The potential clinical use of mesenchymal stem cells (MSC) in equine veterinary medicine has been increasingly explored the past few years. Initially, little or no standardization for the isolation and characterization of equine MSC was present, in marked contrast to the detailed guidelines described for the characterization of human MSC. First, the isolation protocol for umbilical cord blood-derived MSC was optimized by comparing four isolation methods (hydroxyethyl starch, ammonium chloride, Ficoll-Paque and Percoll), and culture conditions such as cell density, culture medium and serum coating of the wells (Figure 1). 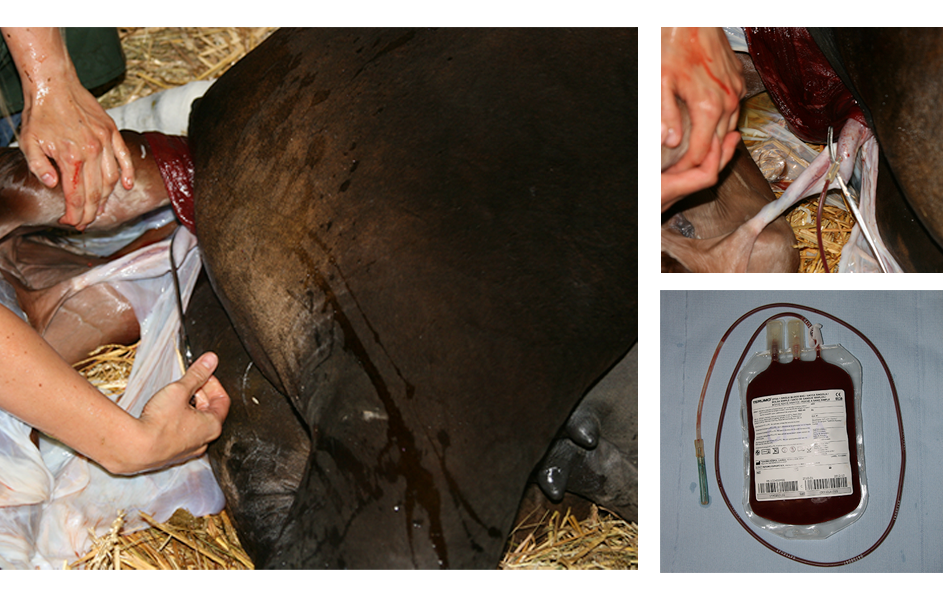 Figure 1. Umbilical cord blood is a non-invasive source for MSC isolation that can be collected easily at parturition before the umbilical cord ruptures.

To confirm the mesenchymal identity, isolated MSC were differentiated towards the osteogenic, chondrogenic and adipogenic lineage (Figure 2), and immunophenotyped by multicolor flow cytometry based on their expression of different cell protein markers. 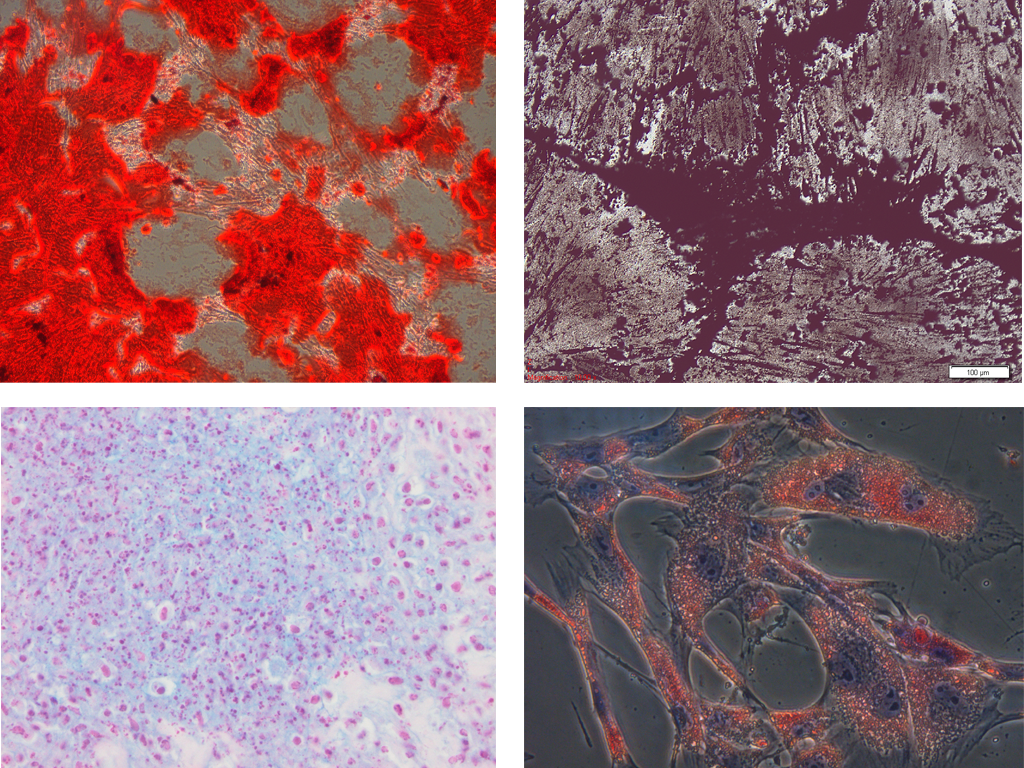 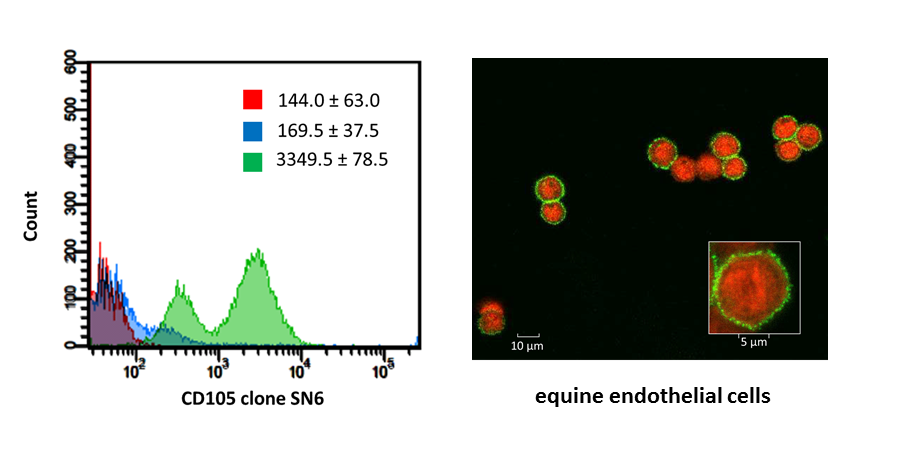 In conclusion, we were the first to properly immunophenotype equine MSC.

Moreover, we optimized derivation of MSC from other sources such as bone marrow, adipose tissue, peripheral blood and Wharton’s jelly, and in other species, including bovine and canine. 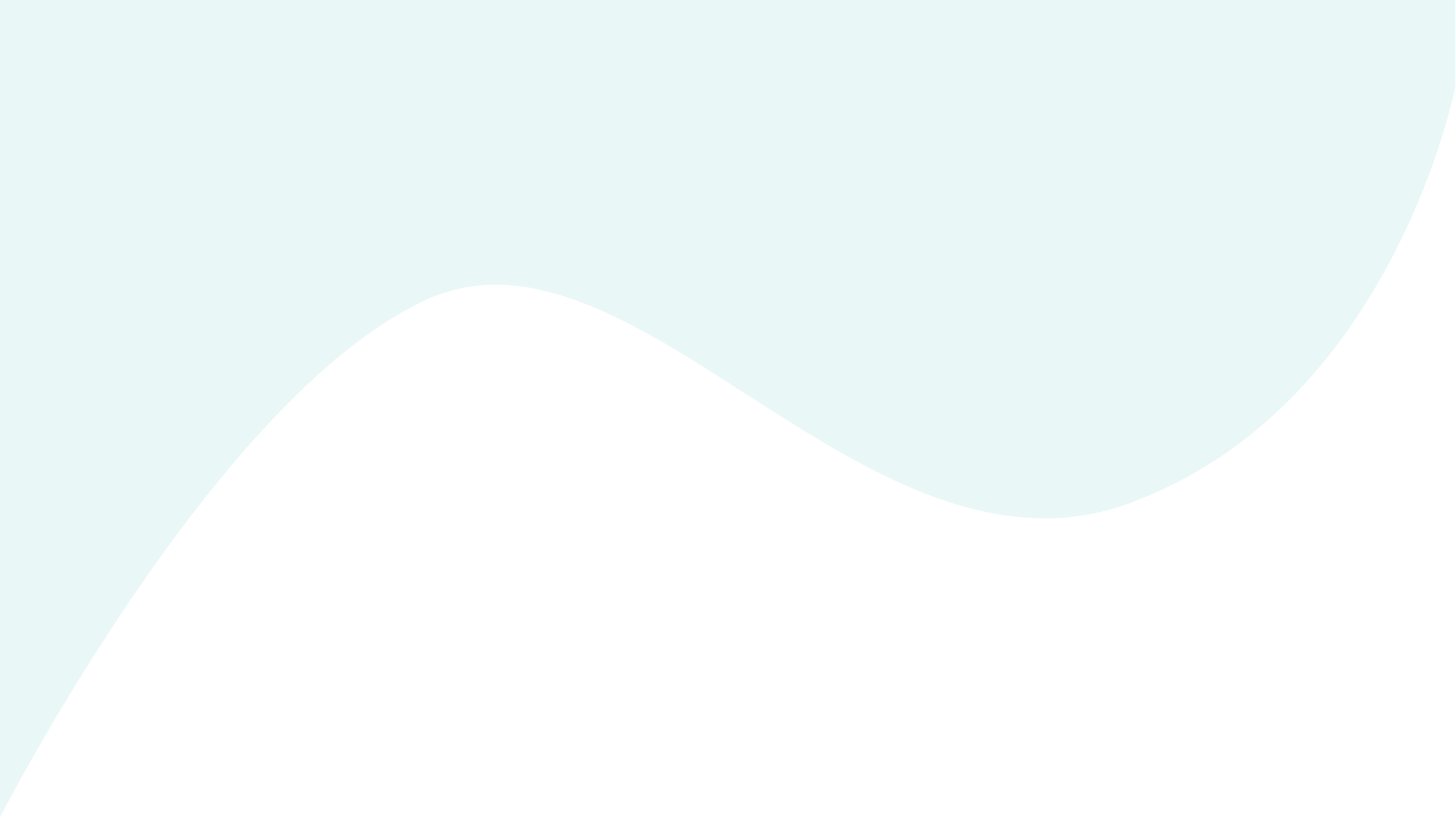